First Newsletter of the New Year – The Best 7 minutes to start your year!

Here is whats Inside: 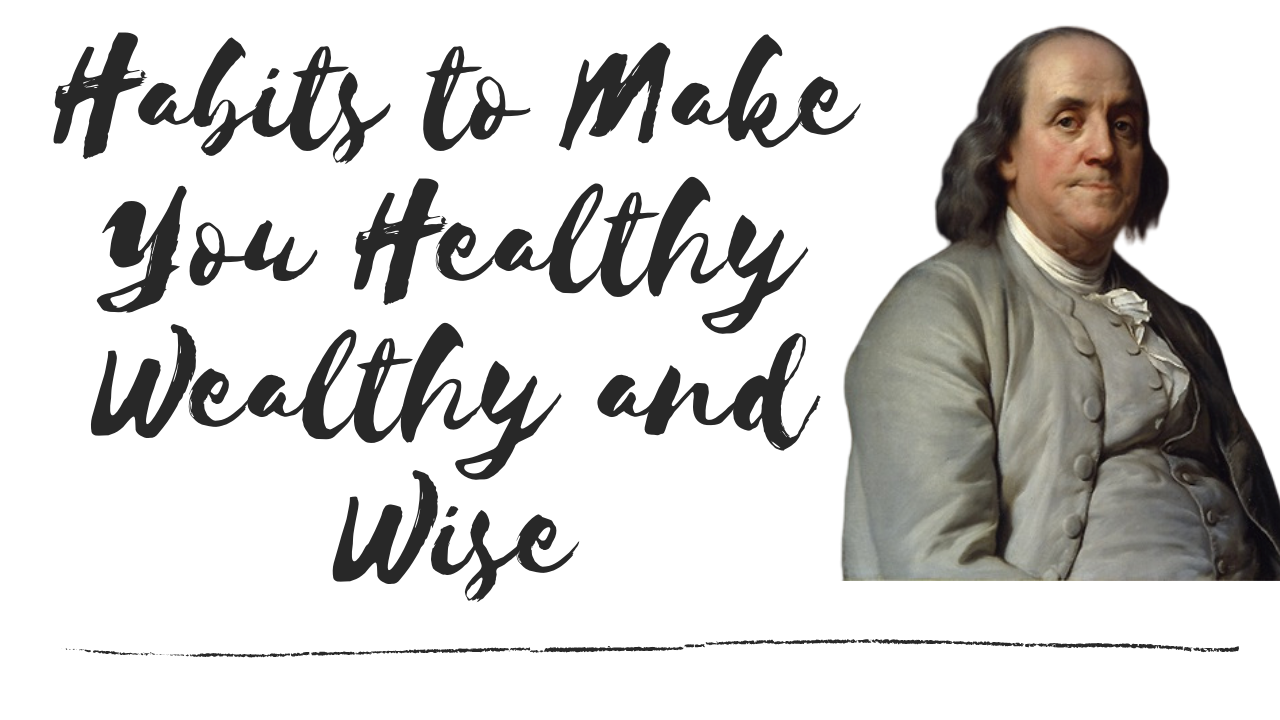 Ben Franklin Knew What We Don’t

We have cell phones, apps, google maps, Cars and we are doing more than ever before in the history of mankind.

This is a great time to be alive.

Even with all the tools available to us today we somehow get lost, in a jumble of activities.

Time to go back to the basics and focus on the things in life that matter. If you want to be great you have to have great habits.

Ben Franklin was up at 5 am each day. Bathed, ate breakfast and reviewed his day all before 8 am. He was ready to face each and everyday.

Our mission here is to help you be your best here is some good habits to work into your year in 2020.

Vision: Yes vision is a habit. If you don’t know what you want your life to look like you won’t be able to make great decisions.
Then you wont be able to have high performance.

Get a Vision for your life and then make it a habit to focus on that vision every day.

Vitality: To be your best you must have the strength to carry it out. That means it is important to start habits that build your best life.

Things like getting enough sleep, exercise and eating healthy.

Planning: Setup habits that allow you to get things done each day. Reviewing your day ahead and week ahead.

Think about making a 5 or 10 year plan to do something different.

If you improve your habits in 2020 you will be able to have a life that makes a difference.

You will impact many people’s lives and we celebrate your future success with you!

Gail Boudreaux A Fearless Leader Who Plays to Win.

Good Leadership is the skill the drives innovation and makes the world a better place.

One such leader is Gail Boudreaux the CEO of Anthem, Inc Symbol ANTM

Gail started her leadership journey in College on the women’s basketball team at Dartmoth College where she earned 3 consecutive Ivy League player of the year awards.

Gail learned that a critical component of leadership is teamwork. 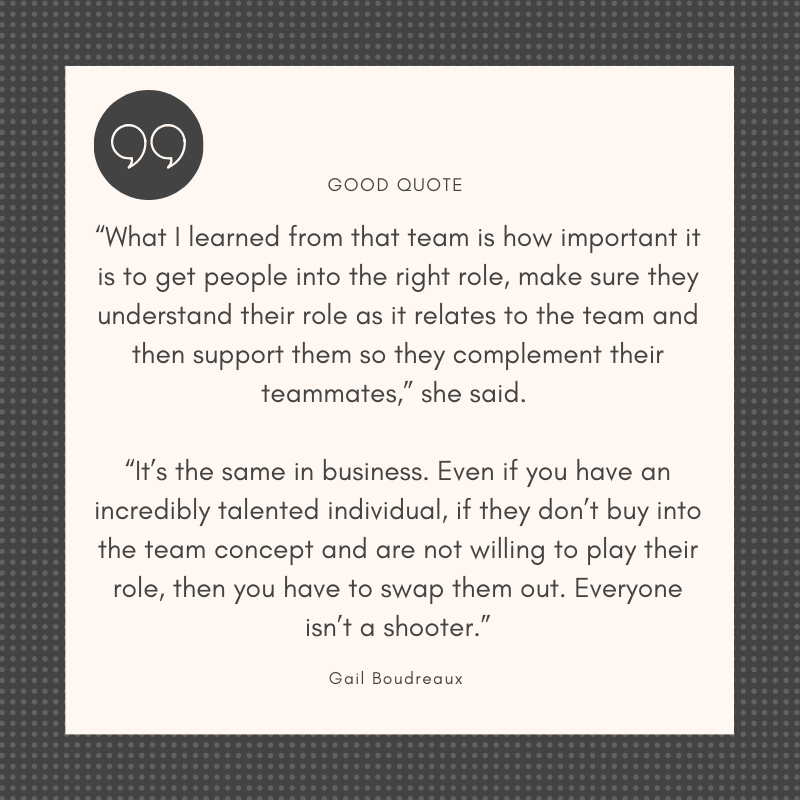 This has stuck with her during her business career and now she is CEO of Anthem Inc. where she is still building teams and still Winning each and every day.

A true team player puts the good of the team as the main priority and a good team leader does the same thing. If you can assemble a team that is united on a single mission that team is unstoppable.

Barron’s picked Anthem to be a top stock for 2020 and with Gail’s teamwork leadership style and Anthems history of earnings growth we agree with that pick.

Do you want to get Stock Research at a Low Price?

Most of us here at Finance and Markets are just average folks trying to make it in today’s crazy world.

We don’t want to spend a fortune to find the best investments for our future.

Especially when you don’t have to.

Finance and Markets Premium is a new service that finds the best stocks and does in depth research that help you make smart investing decisions.

Click Here to get the first premium stock report today.

One Small Act of Kindness Can Change Someones Life Forever

About 10 years ago when I had a young family we spent a holiday evening eating a family dinner at Denny’s Restaurant.

It was me with my wife and four children enjoying the meal.

It was a time when I first got out of the military and money was very tight.

We had a small amount of money saved up so that we could enjoy a family night out, which was a real treat because we couldn’t afford to go out very often.

At the end of the meal when we asked the waitress for our bill she had announced to us that someone had anonymously, paid for our meal.

My reaction was one of total disbelief and shock.

As someone who didn’t have a lot of money, it was quite a surprise that anyone would do something like that for us.

I also had a reaction of gratitude.

It was a huge blessing and had a huge impact on me.

In fact I am not ashamed to admit, I cried right there in the restaurant.

I was thankful and truly felt like it was a message saying that God was looking out for me.

The reason I am sharing this is because one of my favorite things to do now is to give to others.

Through this experience I learned that giving to others is a great way to have tremendous impact and influence people in a positive way.

A small thing for me could be a big thing for someone else.

Just like that anonymous gift that someone gave me impacted my life forever.

Take the time to reflect on this story and see if there is a way you can give to someone, no matter how small you never know what kind of impact you could have. 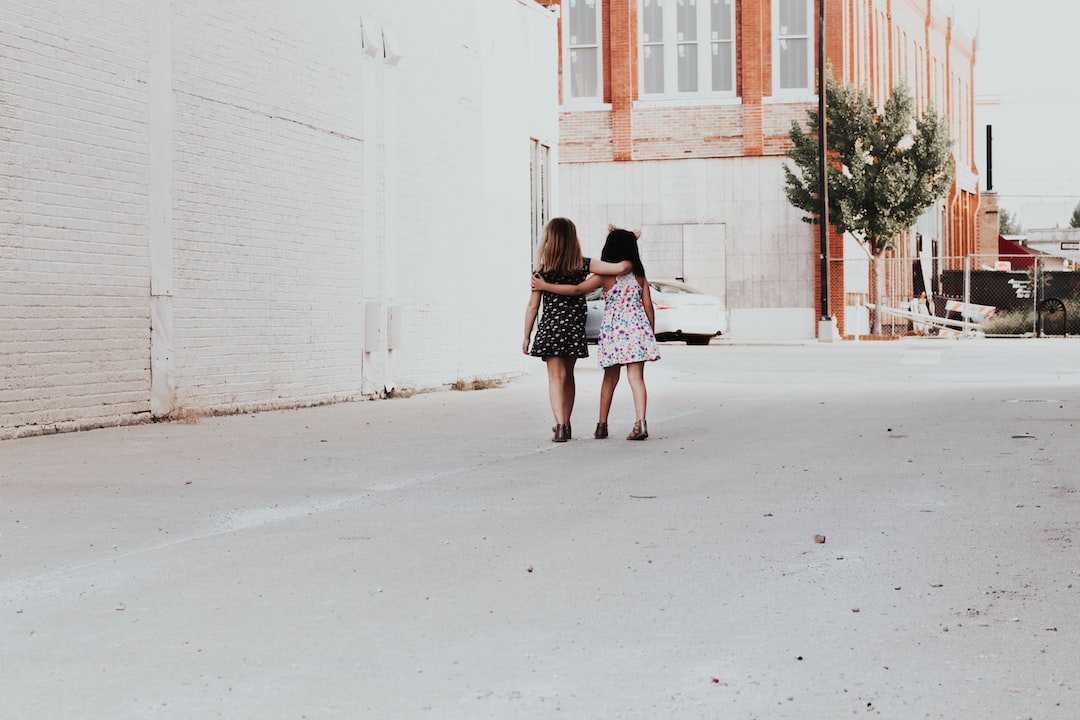 The Hunt Brothers, sons of wealthy oil tycoon H.L. Hunt, know all too well the allure of silver.

In the late 70’s not long after the U.S. gave up the silver standard, the Hunt Brothers saw an opportunity they couldn’t pass up.

In their view, inflation tied to paper money would drive up the price of silver, so much so they bet their entire fortune on it. Billions of dollars. They tried to corner the market.

The rub is that they weren’t far wrong in their projections. Skyrocketing inflation and dwindling availability caused silver prices to move higher.

The brothers were so successful they began to take physical delivery of silver instead of cashing out. When their cash reserves were tied up in physical silver they began to borrow in order to build on their success.

What the Hunt’s didn’t take seriously, or not seriously enough, is that leverage is a two-edged sword. The added buying power helped them raise even more billions and forced a short-squeeze in the silver market. Silver prices skyrocketed.

The Hunt Brothers had billions in theoretical profits but their leverage and margin requirements left them extended and vulnerable.

And then the unthinkable happened.

The Government didn’t like to see its silver reserves manipulated, especially considering the Saudi’s and other foreign governments were involved.

The U.S. government put a moratorium on new futures long-contracts, effectively blocking the Hunts from buying any more silver.

That left the short-sellers free to pile on new positions and, once they began, the price of silver began to plummet. The Hunts lost so much money so fast their entire fortune was wiped out. The margin calls from their creditors were so great a nationally coordinated bailout was needed.

The lesson? It pays to invest but not to expose yourself to such losses. It’s ok to be a pig, to take some risks and make some money.

It’s dangerous to be a hog, you have to know how much you can risk without damaging your accounts.

More importantly, you need to know when it’s time to get out and when to take profits.

Pigs get fat, hogs get slaughtered.