Ready for Financial Inspiration and Motivation?

Here is what’s Inside: 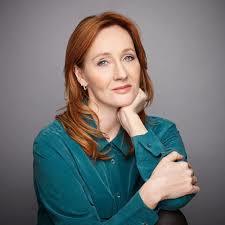 Do you want to get Stock Research at a Low Price?

Most of us here at Finance and Markets are just average folks trying to make it in today’s crazy world.

We don’t want to spend a fortune to find the best investments for our future.

Especially when you don’t have to.

Finance and Markets Premium is a new service that finds the best stocks and does in depth research that help you make smart investing decisions.

Click Here to get the first premium stock report today.